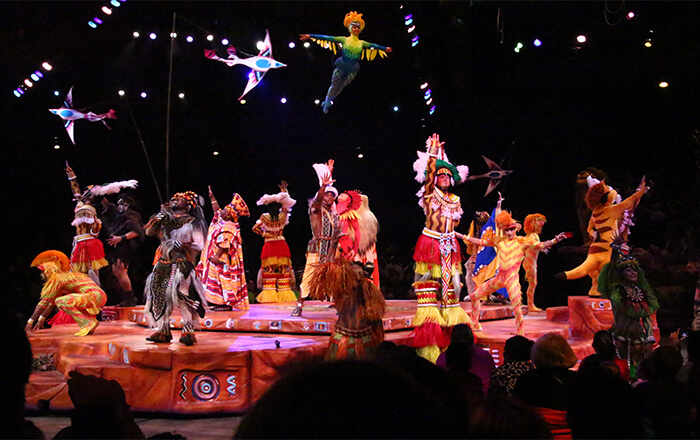 With the clocks having gone forward in the last few weeks to signal the start of Summer, it is time for PE5 Sports to also ‘Leap Forward’ with an action packed weekend in London on our fabulous DANCE AND THEATRE EXPERIENCE. As we prepare for our latest Scottish Schools group to take in the bright lights of London’s West End, our resident writer Liam Wilson takes a closer look at how our latest group will be strutting their stuff and following in the footsteps of some of the industries biggest names!

First stop on our glitz and glam tour will be none other than the World Famous Pineapple Studios! Founded by model Debbie Moore in 1979, Pineapple Studios has gone on to become one of the Worlds leading Dance Studios and has also been home to some of the West End’s biggest names and choreographers such as Louie Spence and Andrew Stone. The popularity and fame of the studio also led to its own TV show being aired on Sky1 on 2010 where we saw behind the scenes in the countries leading dance studio and all the hard work and sacrifice that goes on in the entertainment industry. The hit television series was not the first time that the iconic brand had expanded from just dance studios. Owner and founder Debbie Moore also began designing dancewear in the early 1980’s after a background in fashion and clothing and she became one of the first designers to use Lycra making her a pioneer of dance clothing and as a result the brand is still hugely successful and popular today.
The 12 dance studios based in the Covent Garden area of London has been widely used for filming TV shows, for West End auditions and not to mention dance rehearsals for some of the biggest names in Music such as Madonna, Girls Aloud, Kylie Minogue and Beyonce! On our Dance and Theatre Experience our group will take part in a variety of classes and styles led by current West End stars and they will also be able to perform in the same studio space as some of the World’s greatest entertainers of past and present!!
After an intense workout at Pineapple Studios it will be our groups turn to go from the entertainer to the entertained as they take in not one but two of London’s great West End shows, Matilda and School of Rock! Home to over 40 venues and dating back to the times of Sir William Shakespeare, performing in London’s West End is the dream of any young aspiring actor, actress or dancer and our Dance And Theatre Experience is certainly set to inspire our group to follow that trend!
Following on from the magic of the Theatre it will be time to get the cameras at the ready as our group embark on a night tour of London’s most iconic landmarks! From historical buildings such as the Houses of Parliament and Buckingham Palace to modern attractions such as The London Eye, our cultural night tour will cover all of the cities most famous sightseeing attractions!
If your club or school group would be interested in a similar package or one of our alternative Edinburgh or New York dance packages, please get in touch via info@pe5sportstours.com to create a package tailored to your groups needs.